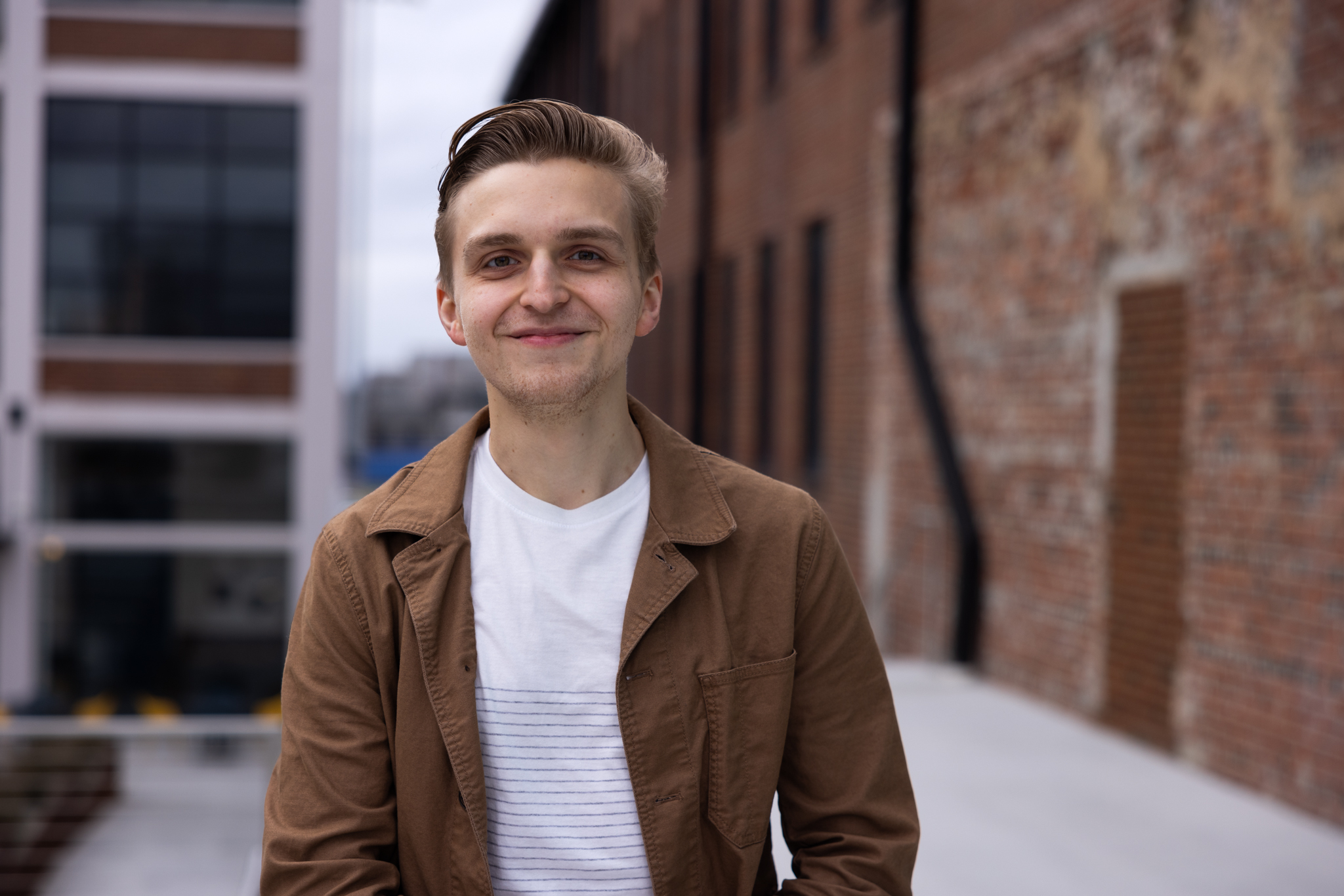 Carty edits videos, and also assists on various client shoots in any capacity that he can. Carty graduated from The University of North Carolina at Greensboro in 2020, with a BA in Media Studies. He was one of the driving forces behind the university's own film production and film watching clubs: Carmichael Studios and the Spartan Film Society. While he enjoys every aspect of filmmaking, his main passion is cinematography. His favorite movie is Jaws and he drinks up to eight cups of coffee a day. In his spare time, he enjoys preserving vintage media such as LaserDisc, 16mm, etc. He also enjoys making documentaries with his filmmaking friends.

"I will say everything that was produced blew me away!"

Junior Achievement of the Triad Inc

“I don’t think I’ve ever worked with a company as flexible and professional.”

"We appreciate all the hard work Captivate Media put into this video. Everyone is very impressed with his work."

Our mission is to help you increase revenue and exposure by producing high-quality video content that is creative, informative, and effective, to connect with your ideal client or customer. 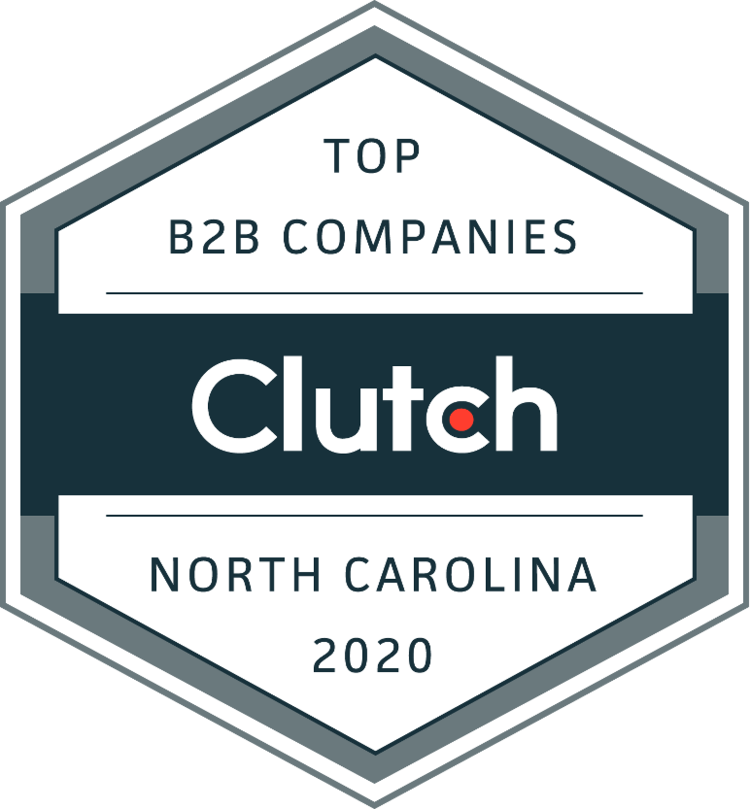